The “American Dream” has changed! 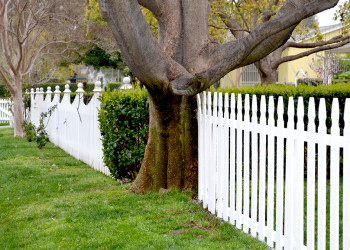 The idea of a home, with white picket fence, four kids and a golden retriever has lost its luster to the late model car, latest cell phone, gym membership and a “teacup golden-doodle” (insert any hybrid dog here).

Home ownership in Utah is ranked amongst the highest in the nation; however, over the last six-years, people are electing the “hybrid” American Dream choosing (or being forced to choose) renting vs. owning. The home ownership rate sunk from 76.2 in 2008 to 70.9 last year (2013), according to U.S. Census Bureau statistics.

So… this is to say, more homes are vacant… or are they?

Read the whole article here: Houses vs. apartments — they’re both on the rise in Utah.